Mihai Csaki posted an interesting article on his blog: Running LogicalDOC with Docker

After creating a professional Docker image of LogicalDOC Community Mihai has composed an article that gives a brief introduction to Docker and describes the choices he made to “build” this according to the parameters of functionality and maintainability.

Docker uses LXC, and is a way to package and ship applications in containers. Once the application is packaged, it is very easy to run on every linux machine where Docker is installed (it runs on Windows and Mac also, but with virtualization, because Linux kernel is needed).

The goal of this project was to create a Docker image of LogicalDOC CE self-contained, running with MySQL database, where all external components were installed.
These components include: LibreOffice for producing the previews, ImageMagick and Ghostscript to the creation of thumbnails. 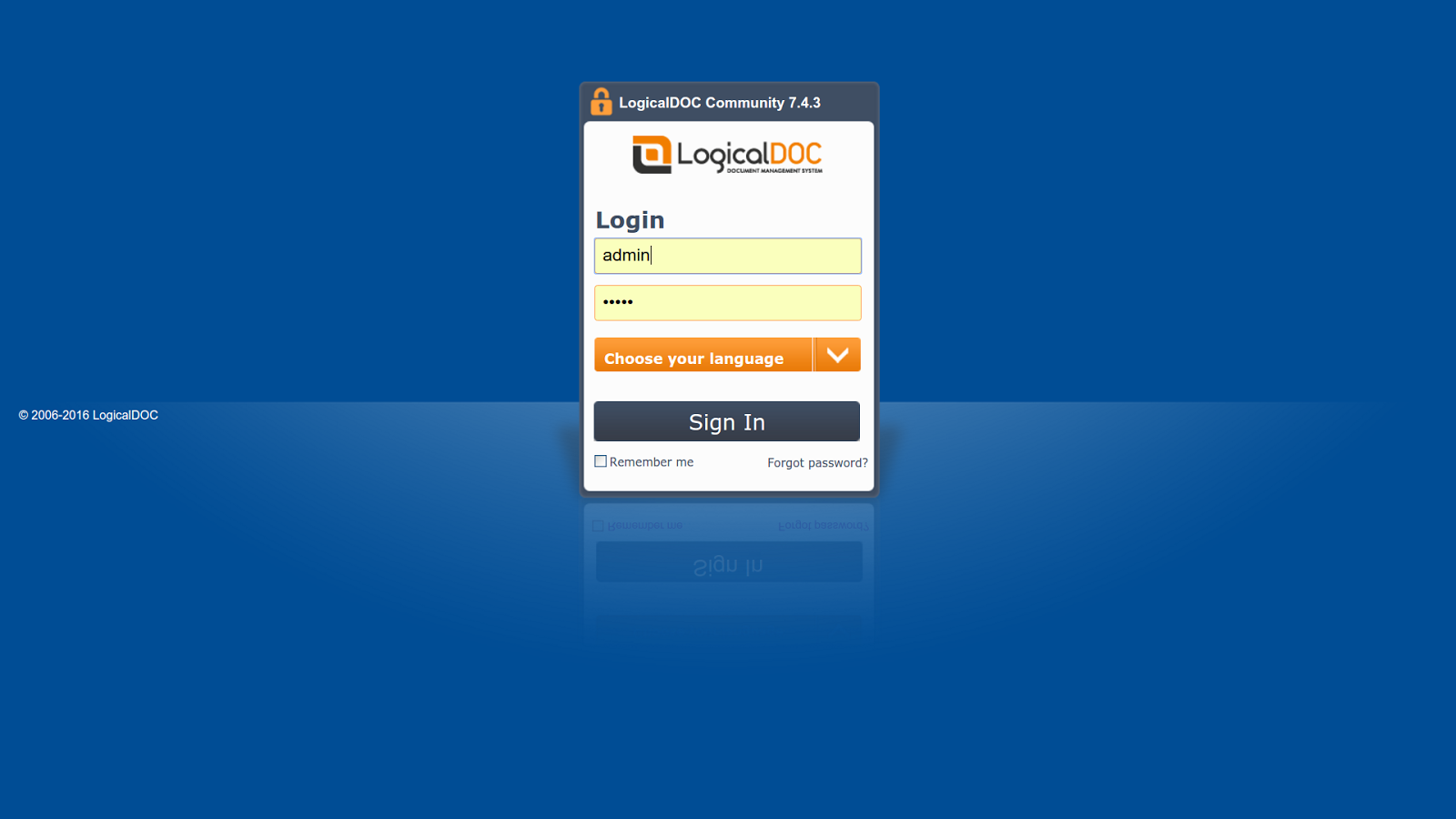 The complete article is available on the personal blog of Mihai Csaky http://mcsaky.blogspot.it/2016/05/running-logicaldoc-with-docker.html

CTO for LogicalDOC from 2015, software and testing enthusiast. I'm responsible for some technological choices made in the design and of some of the artifacts that make up the galaxy of this document management system.

THE NEED FOR A DOCUMENT CONVERSION SYSTEM

The New Office and PDF Documents Viewer in LogicalDOC 7.6; Impressive!

Write for the Blog

Join our community of bloggers and experts. Please see our editorial guidelines and submit your articles.